Difference between revisions of "YEL035C" 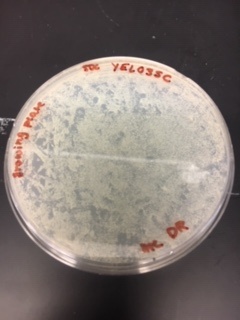 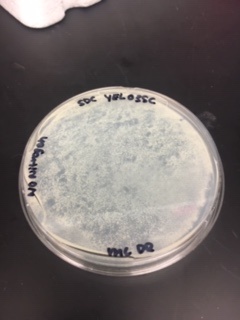 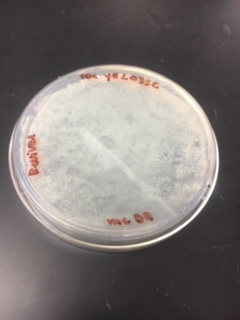 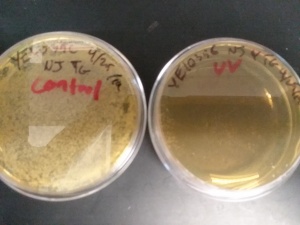 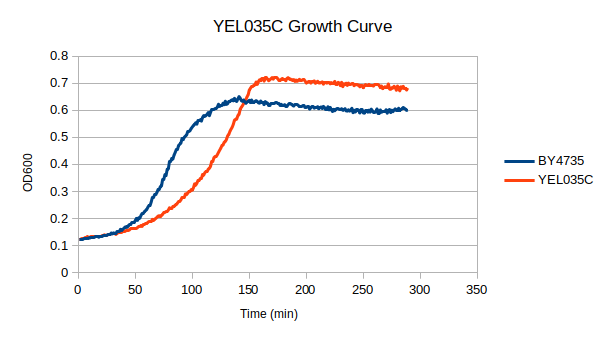 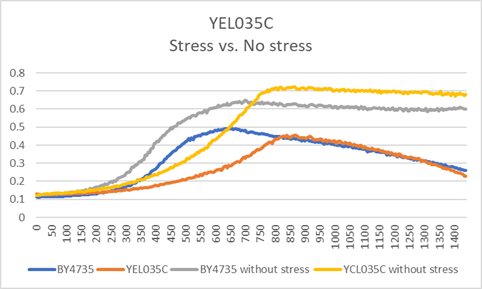 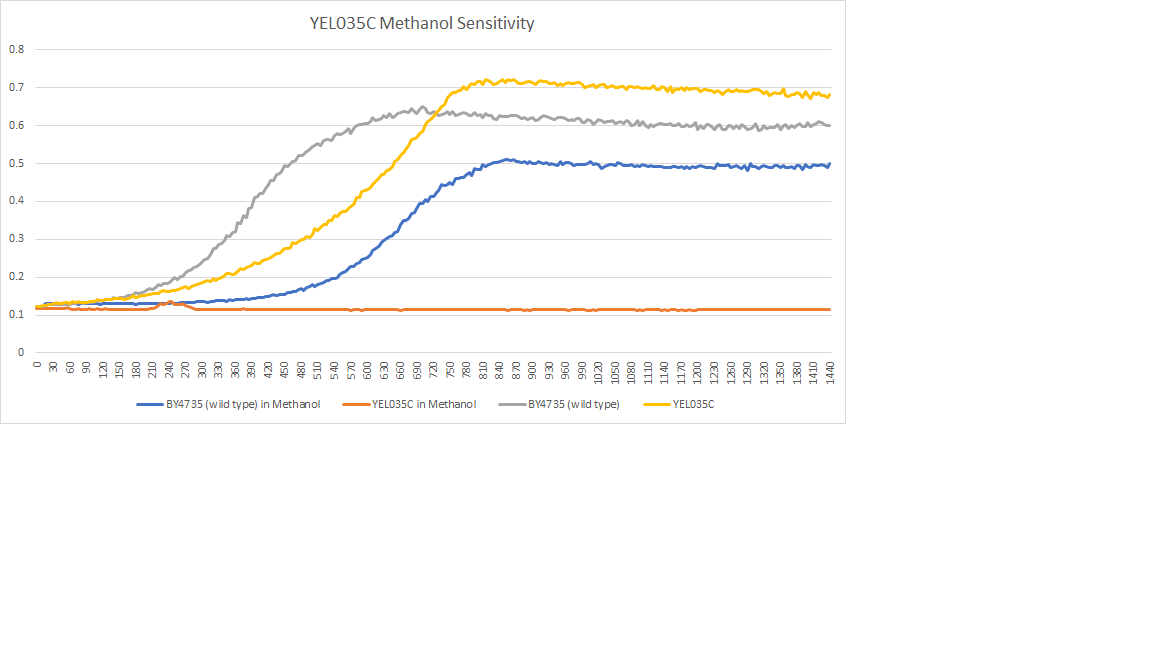 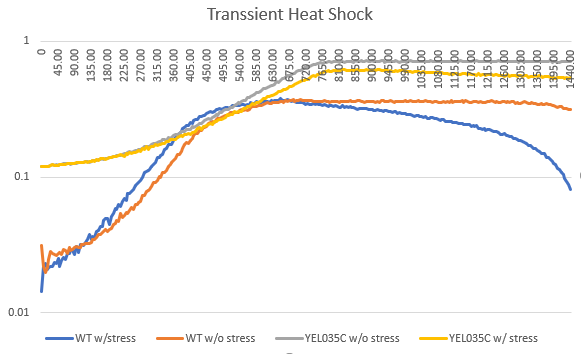 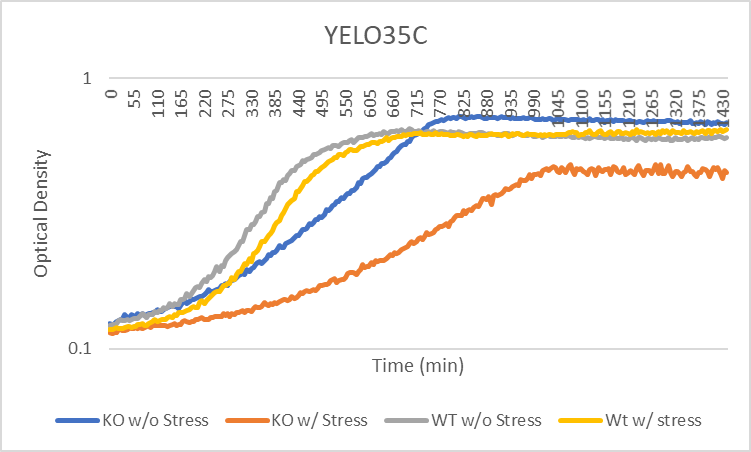 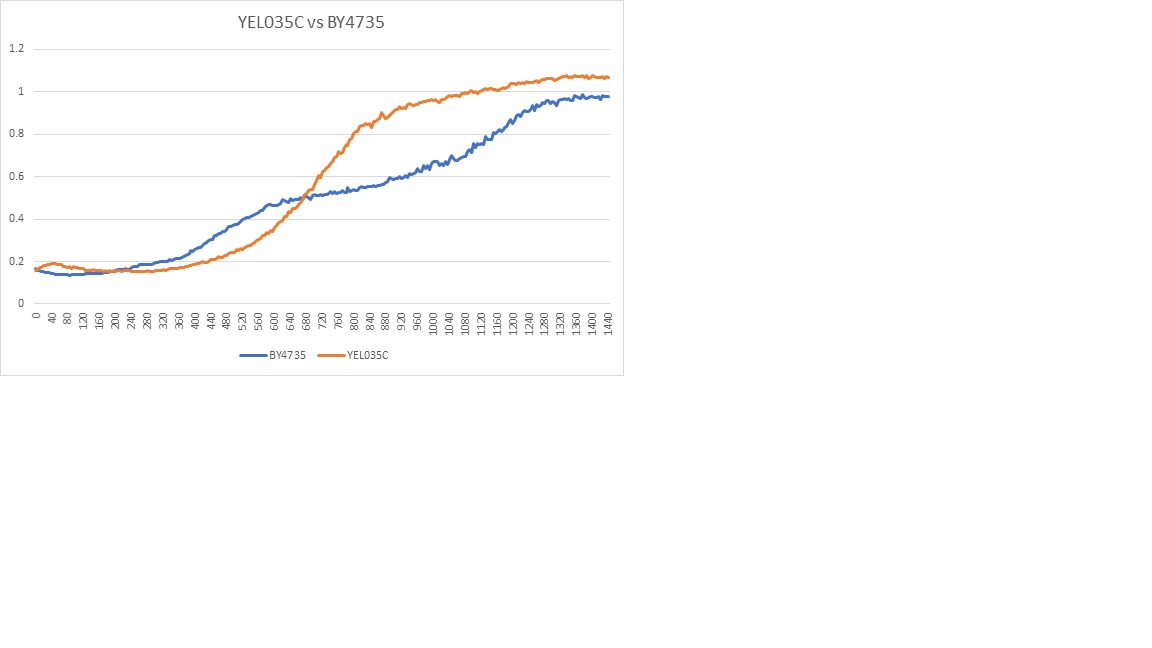 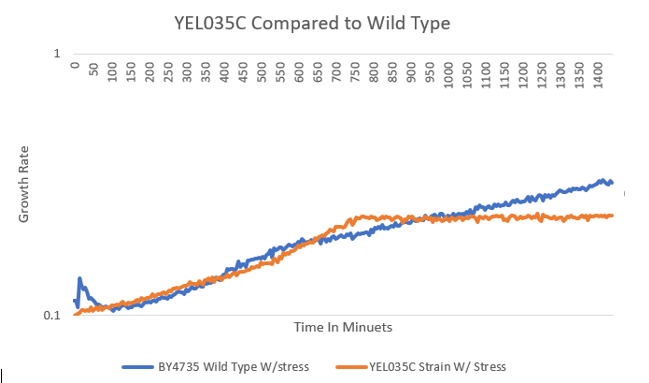 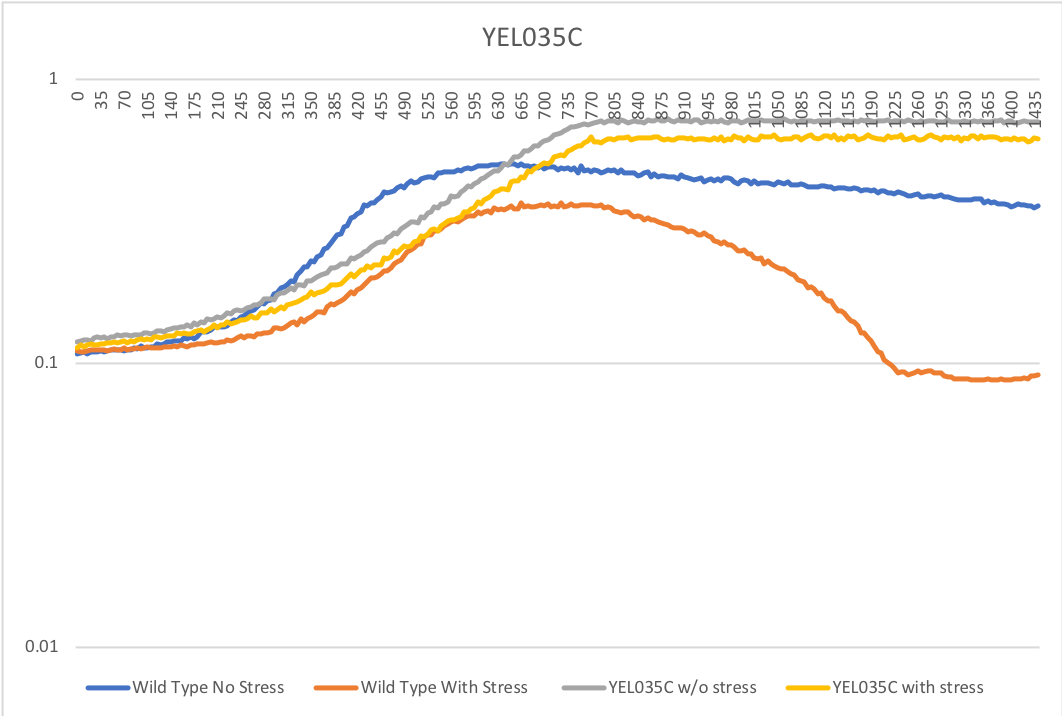