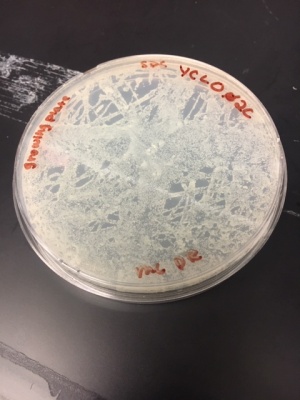 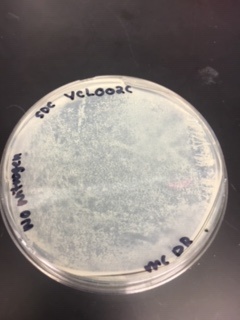 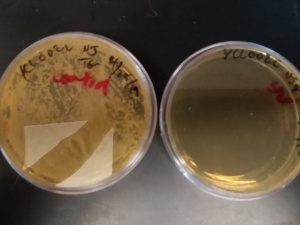 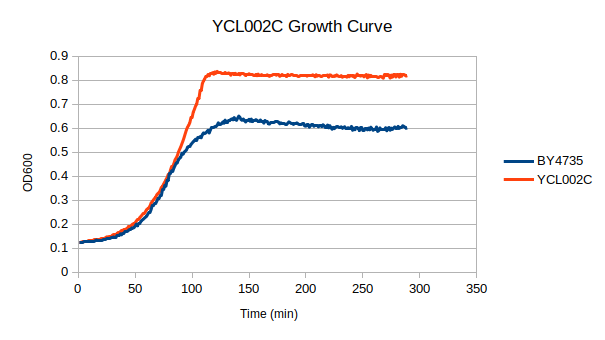 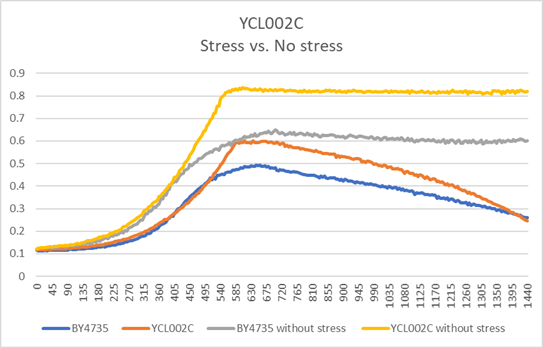 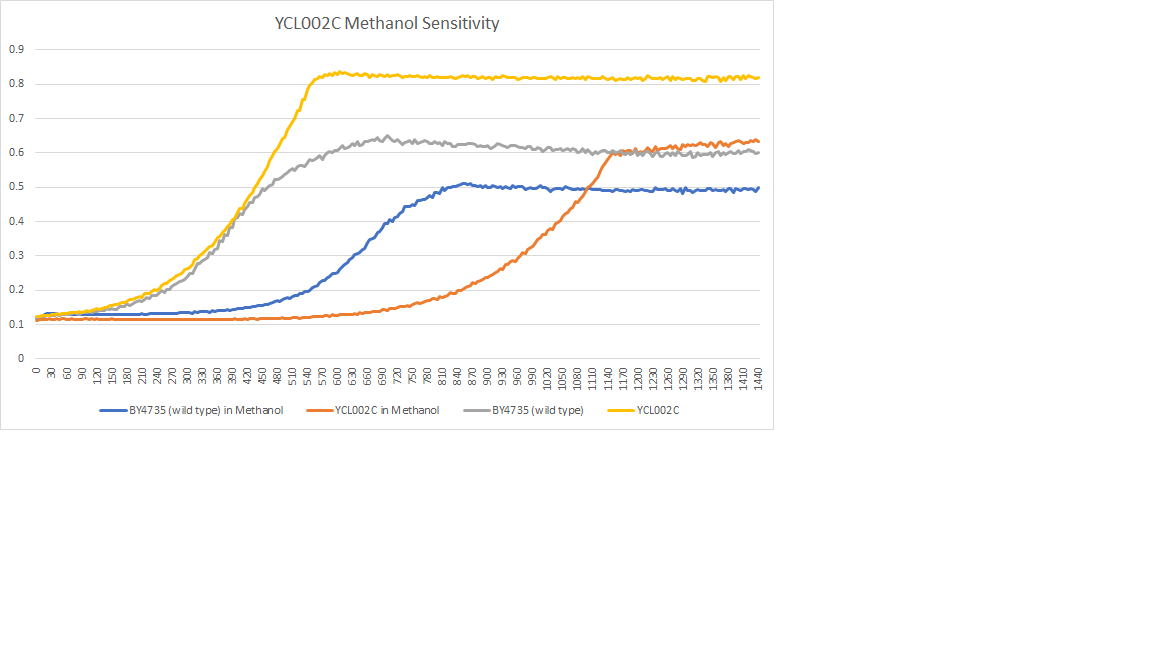 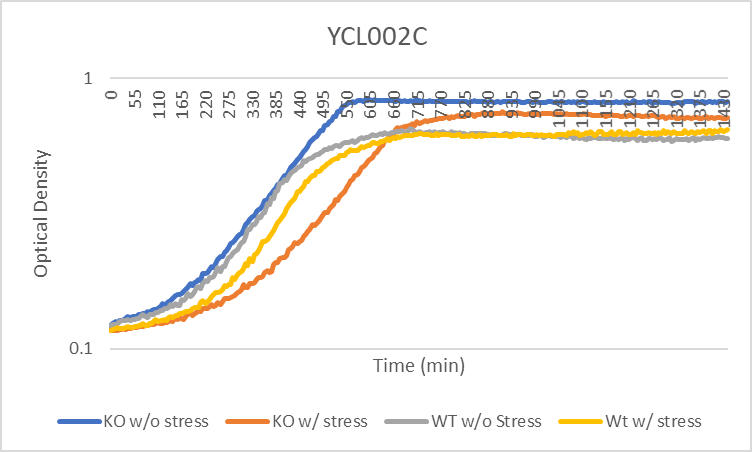 - The wild type strain had a significant difference in doubling time when my partner and I stressed it out with a varying levels of acidic pH's and It displayed that when we tested it on the final lab experiment of a pH of 4 that it was highly sensitive to that particular pH and In some of the test conditions that it displayed that they have died or are very very slowly growing. But the yeast gene strain YCL002C we came to the conclusion that it was a lot more resilient to the acidic pH of 4 than the wild type strain. 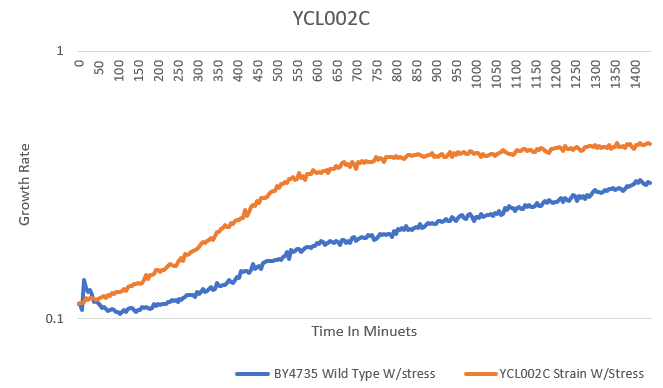 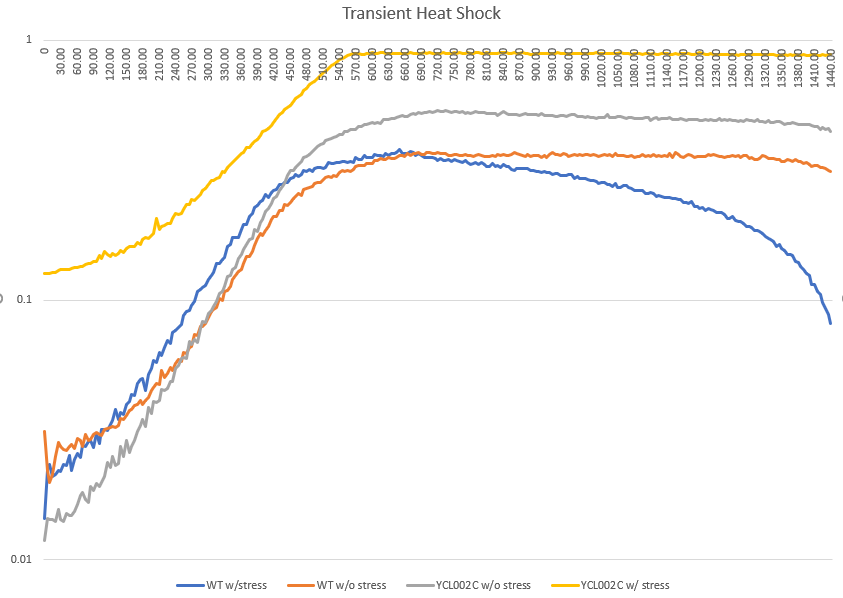 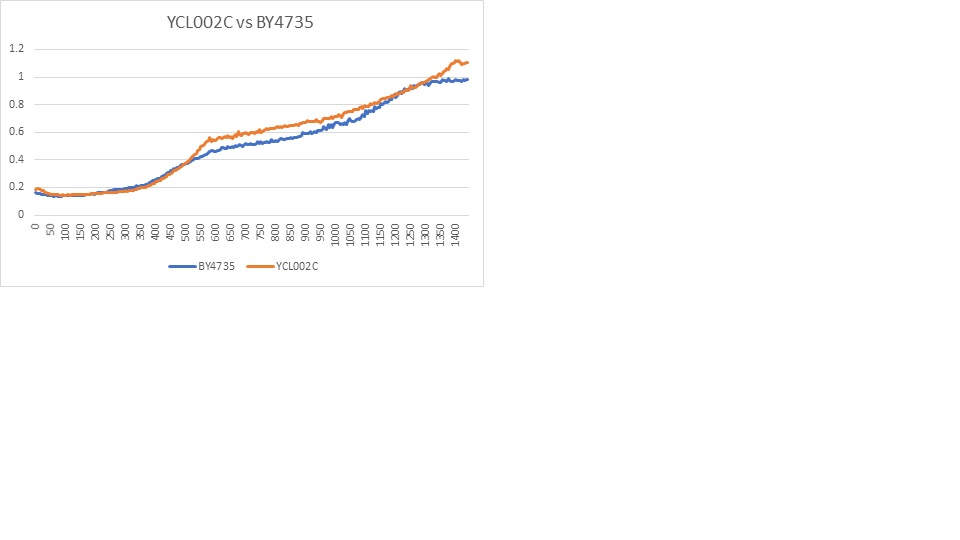 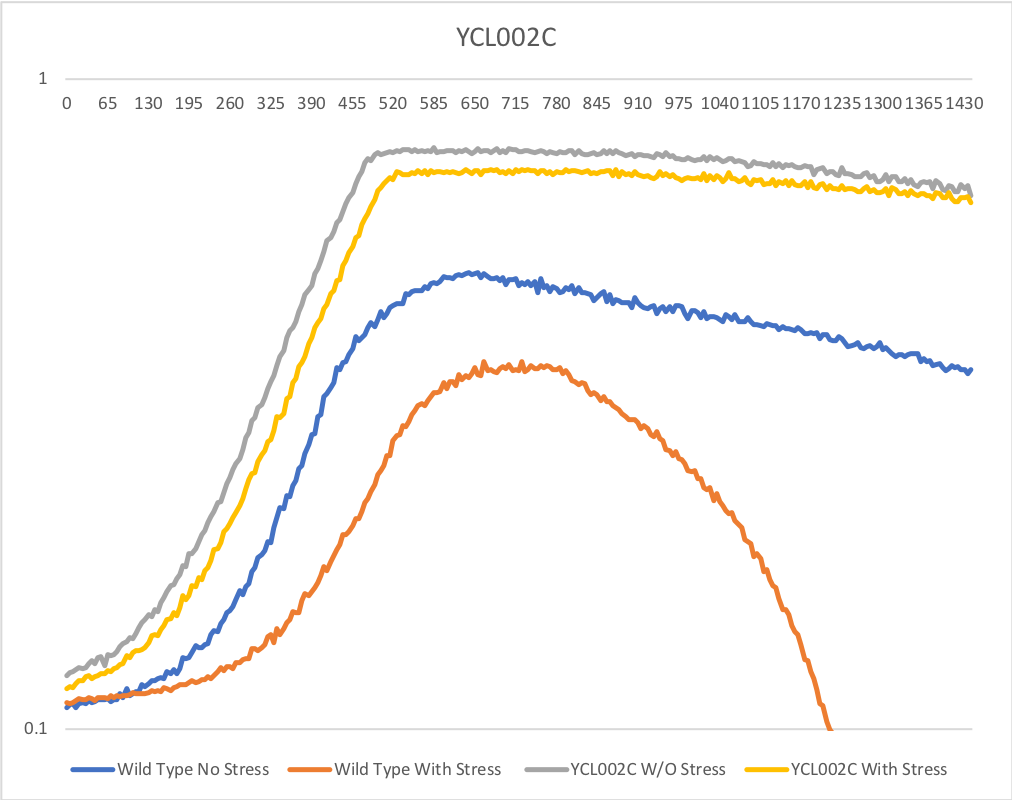